Tacita Dean sets the stage for The Dante Project 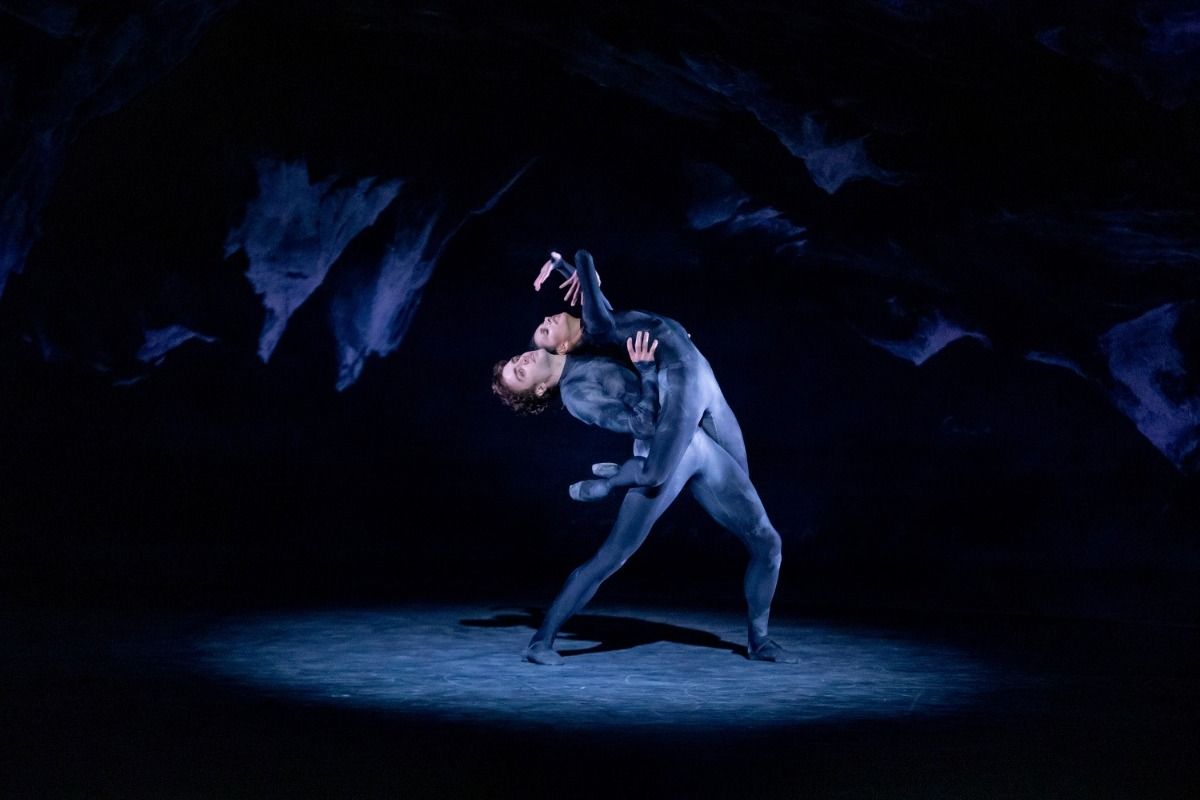 What will Tacita Dean’s Underworld look like? The leading British artist, renowned for her works based on landscapes real and imagined, has designed the sets and costumes for the Royal Ballet’s new work, The Dante Project, which will have its world premiere at the Royal Opera House on 6 May. Based on Dante Alighieri’s Divine Comedy, it is an epic journey through the afterlife in three acts: the horrifying Inferno and its damned, the lyrical mysticism of pilgrims on mount Purgatorio and the dazzling light spheres of Paradiso. The original poem, written circa 1308, traces Dante’s path from crisis to revelation, guided by his literary hero, Virgil, and his lost love, Beatrice.

• If you can’t get to a performance at the Royal Opera House, The Dante Project is being broadcast live on 28 May to selected cinemas as part of the Live Cinema initiative.