'Leonardo da Vinci: A Life in Drawing' comes to Edinburgh 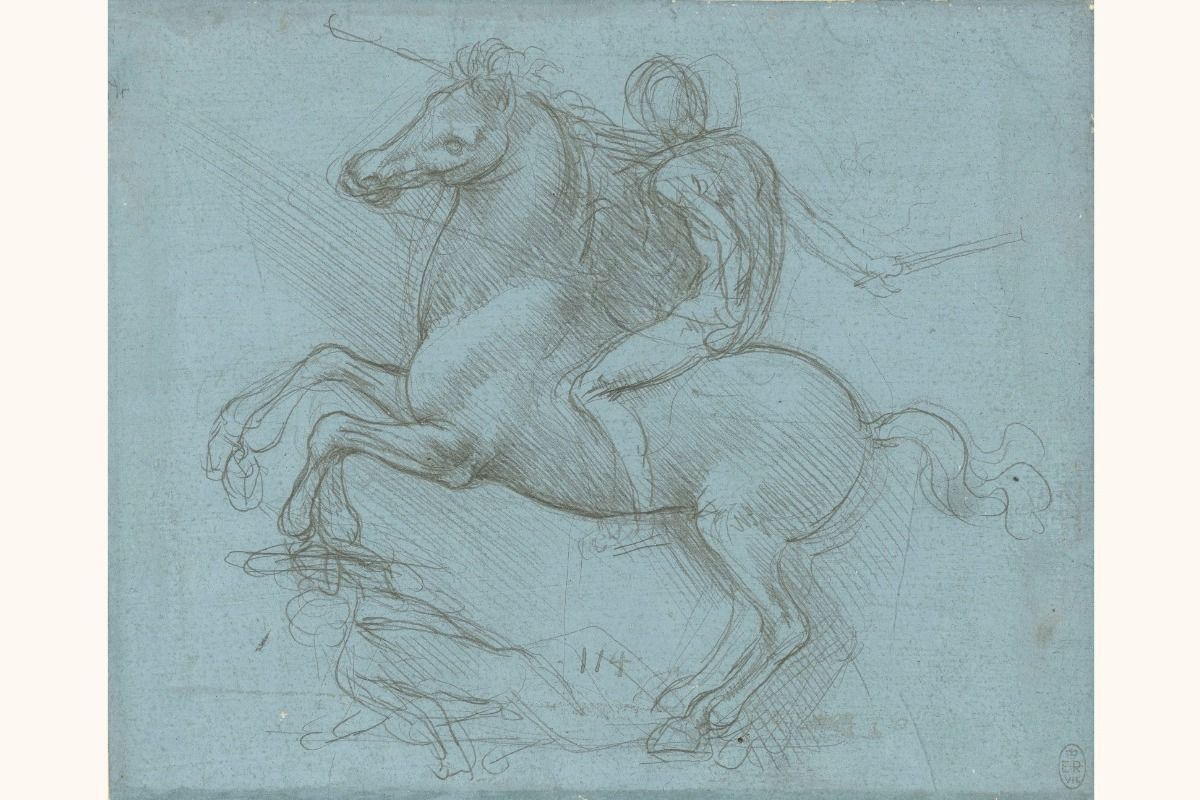 Marking the 500th anniversary of the death of the artist, the exhibition Leonardo da Vinci: A Life in Drawing at the Queen's Gallery, Holyroodhouse, brings together 80 of the Renaissance master's greatest drawings in the Royal Collection. It is the largest group of Leonardo's works ever to be shown in Scotland and is on view until 15 March 2020.

Drawing served as Leonardo's laboratory, allowing him to work out his ideas on paper and search for the universal laws that he believed underpinned all of creation. The drawings by Leonardo in the Royal Collection have been together as a group since the artist's death in 1519. Acquired during the reign of Charles II, they provide an unparalleled insight into the workings of Leonardo's mind and reflect the full range of his interests, including painting, sculpture, architecture, anatomy, engineering, cartography, geology and botany.