The seductive world of Aubrey Beardsley at Tate Britain 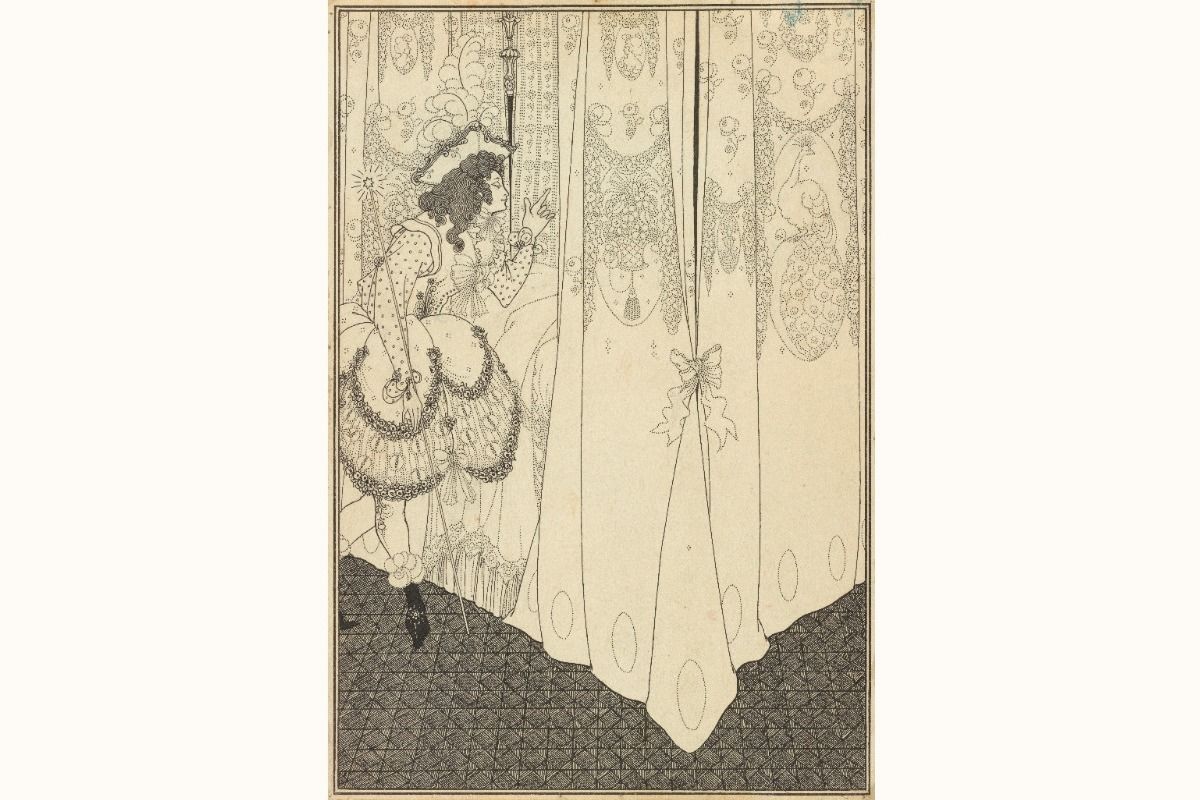 Aubrey Beardsley’s sensational career lasted less than seven years, ending with his death at 25 from tuberculosis. At the centre of the 1890s arts scene in London, Beardsley (1872-1898) illustrated works by Oscar Wilde, Mallory and Alexander Pope with images that are by turns subversive, playful, erotic and grotesque. More than 200 of Beardsley's works will go on view at Tate Britain (4 March–25 May 2020), including many of his exquisite and rarely-seen original drawings in the largest display of his work for more than half a century. Line block printing, a photomechanical process, enabled his distinct black and white works to be easily reproduced and widely circulated, winning both notoriety and admirers worldwide, but the original pen and ink drawings, like the one shown here, are rarely seen. The exhibition will include Beardsley's celebrated illustrations for Le Morte d’Arthur, Lysistrata and Oscar Wilde’s Salomé; plus artworks that were key inspirations for the artist, including Japanese scrolls, and watercolours by Edward Burne-Jones and Gustave Moreau.